Presentation:
The World Congress of Computer Law, is a proposition from Latin America, as
a place of encounter and dialogue of international experts in matters of
politics and Information Society Regulation, within the perspective of the
use of the TIC for the Development, understanding that the development
procedures of the Information Society have to arise from an analysis of
social changes that affect human processes and among them the legal
processes, in this context a constant revision and update of the
referential framework and the frameworks of political action and regulatory
to seize the maximum capacity of the TICs is required.

Objetives:
In answer to the dynamics and processes that take place inside the so
called Information Society, arises the Congress of Computer Law, event
created by Alfa-Redi (http://www.alfa-redi.org) , entity of base in Latin
America, dedicated amongst other activities, to the formation, research,
discussion and formulation of proposals in matters of politics and
Regulatory Framework in the field of the interrelation between Law and the
New Technologies in the current world context.
The V World Congress of Computer Law is an important place that has
achieved its consolidation in the region after pursuing success always
under the orientation of Alfa-Redi, in the following countries:

Quito-Ecuador (2001), Madrid-Spain (2002), La Habana-Cuba (2003), y
Cusco-Perú (2004). In this opportunity, the V World Congress Computer Law,
will have place in Santo Domingo, Dominican Republic, under local
organization of FUNGLODE, known entity oriented to the strengthening of
Democracy and the promotion of Sustained Development in its country. The
Congress in its quality of space of analysis and discussion, will gather a
significant number of experts in subjects of the Information Society,
coming from Latin America as well as Europe, Pacific Asia, Africa and North
America.

The V World Congress of Computer Law raises as a Latin American proposal
that understands that the development processes of the Information Society
have to arise from an analysis of social changes that affect human
processes amongst them legal processes, in which a constant revision and
update of the referential framework and the frameworks of political action
and regulatory, always in search of the maximum use of the TICs for the
development. 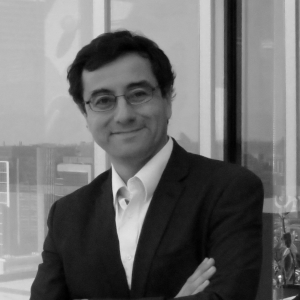 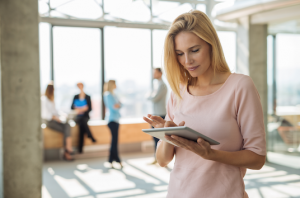